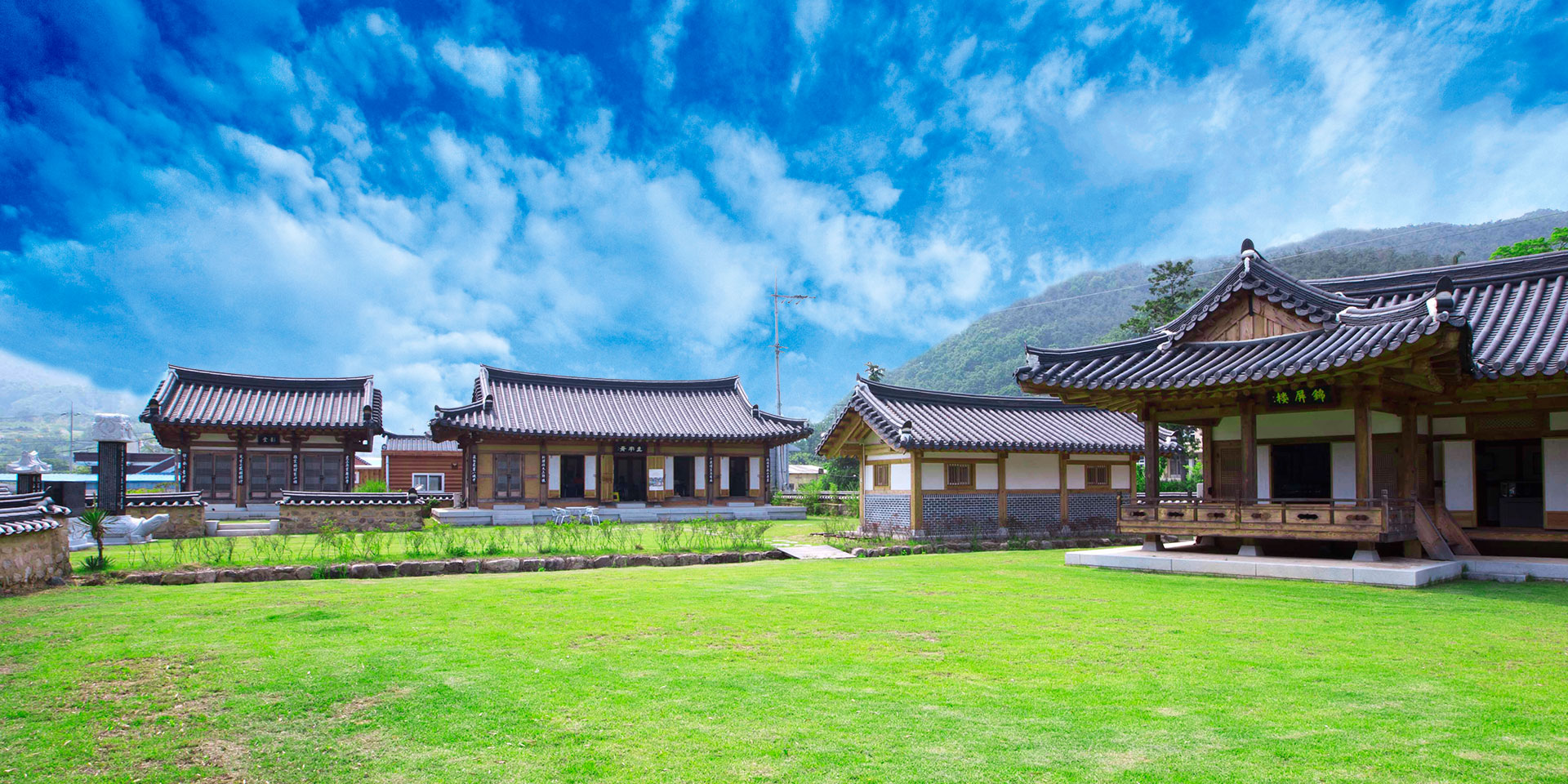 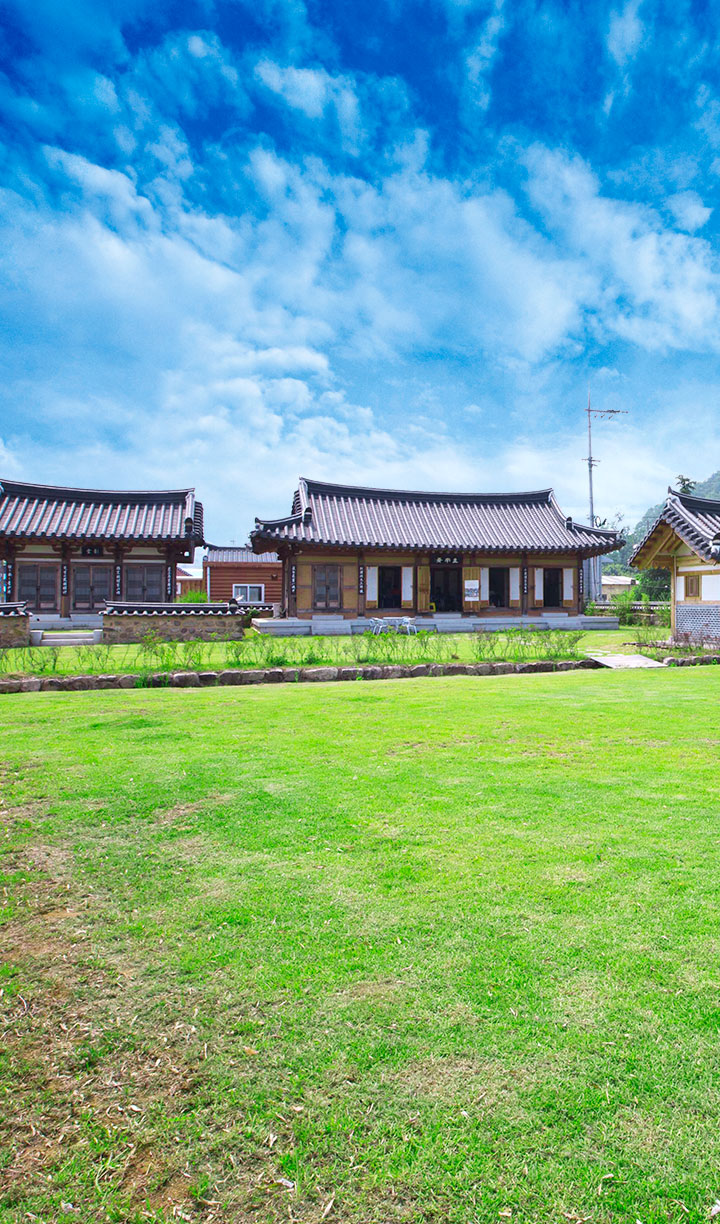 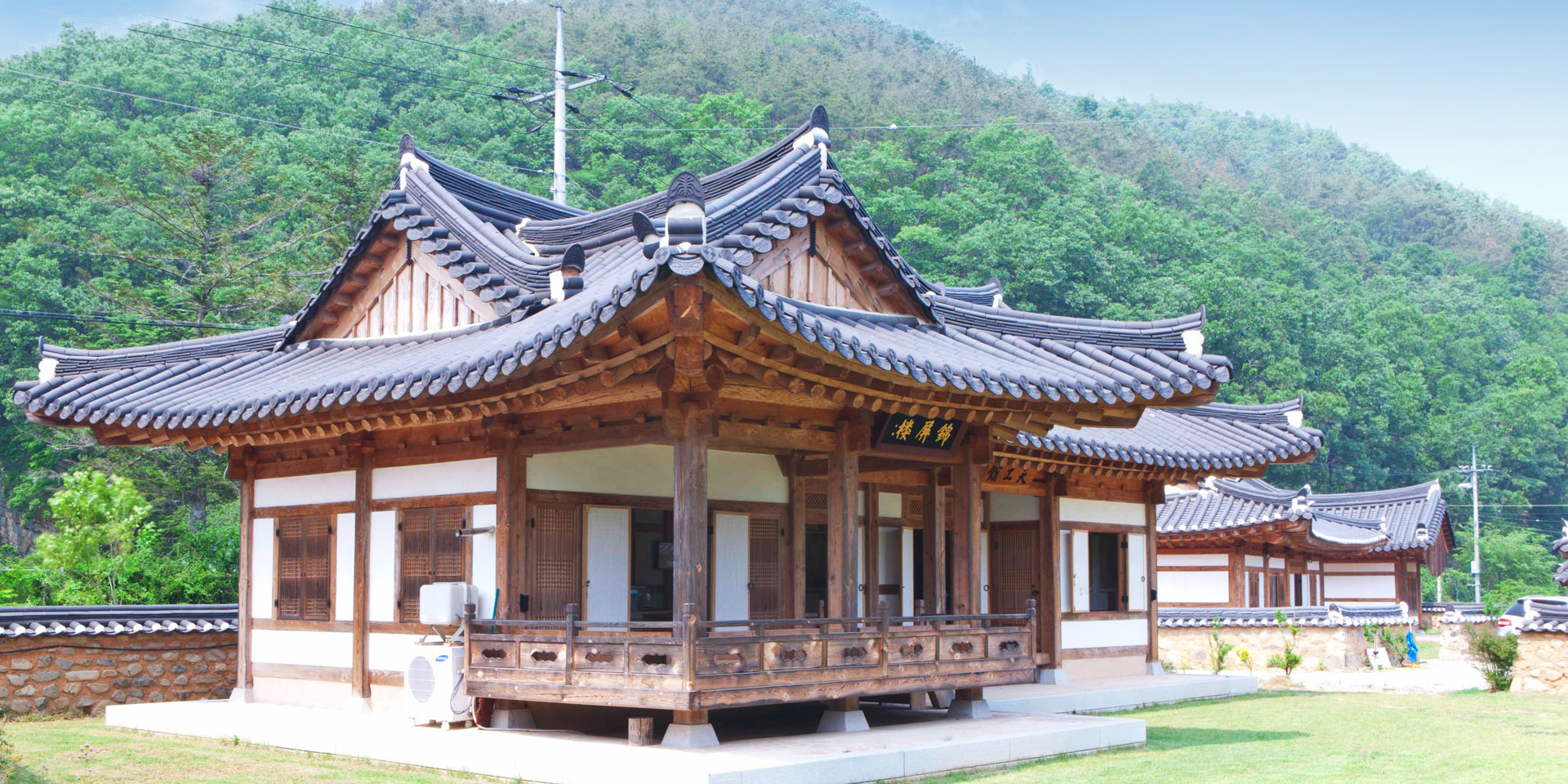 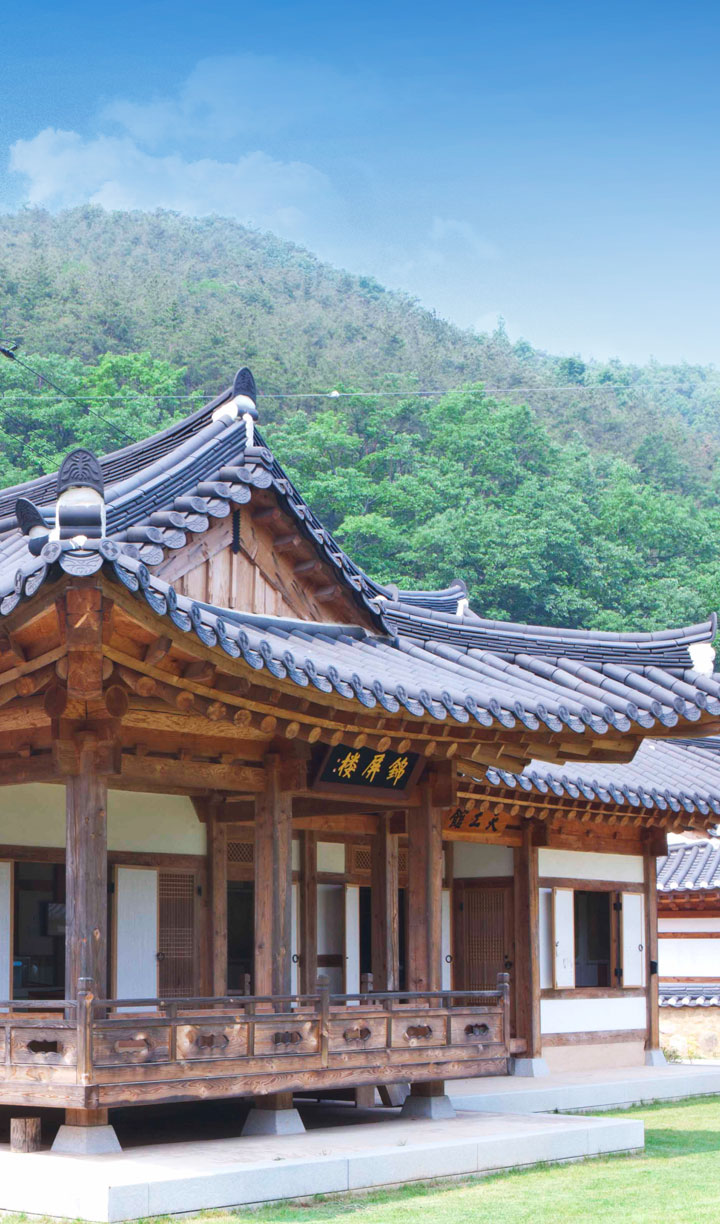 Science is to relieve people's power
and benefit the people. 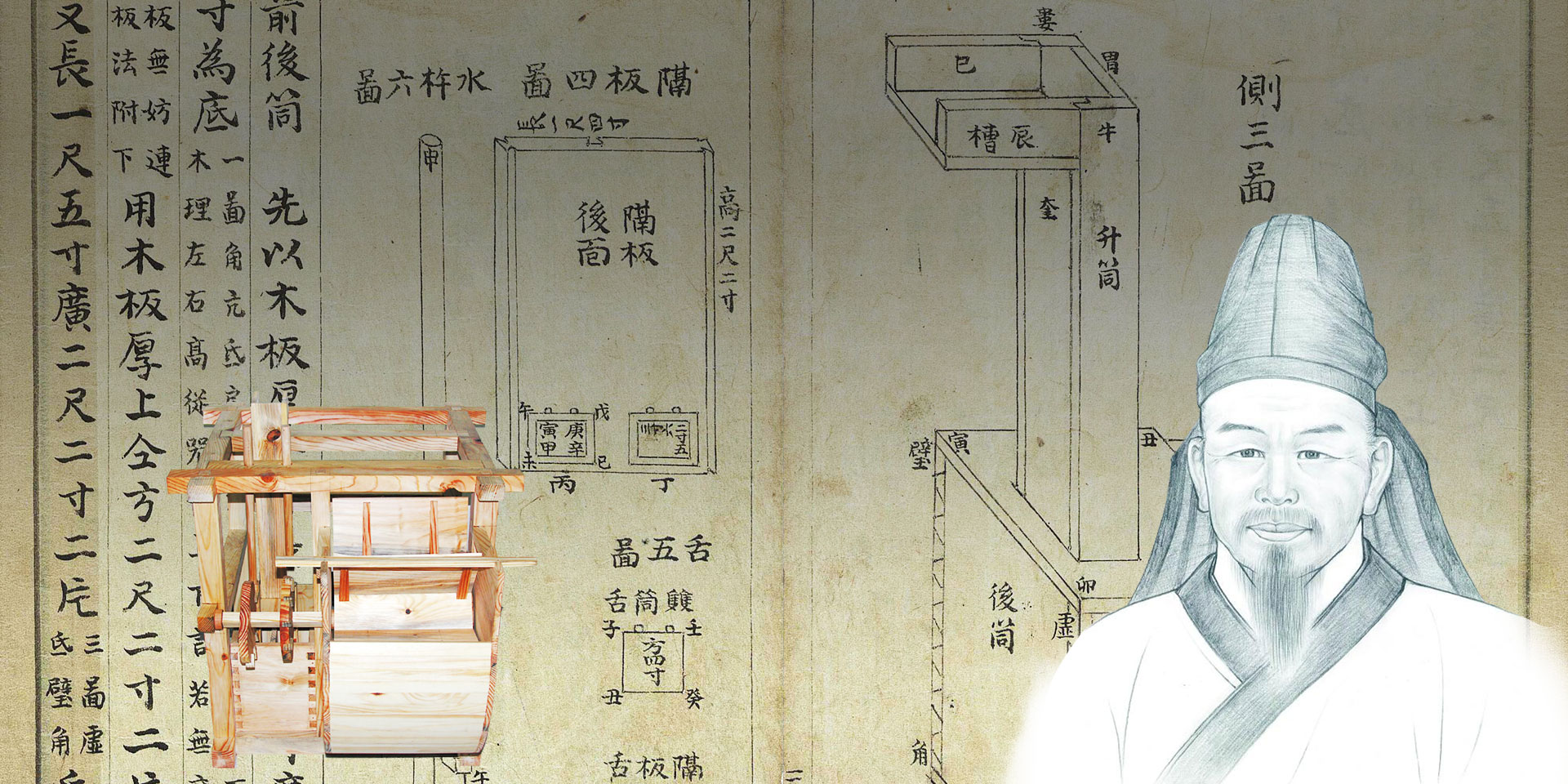 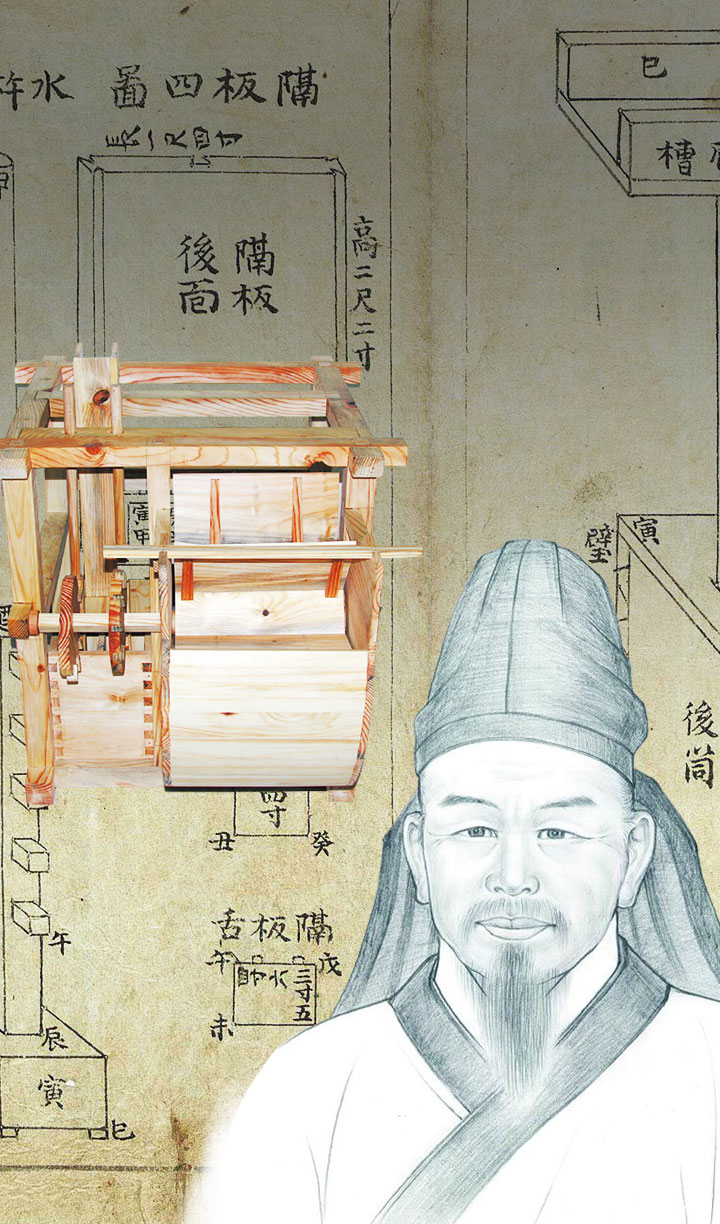 In agriculture, industry, and commerce,
there is nothing that is not science. 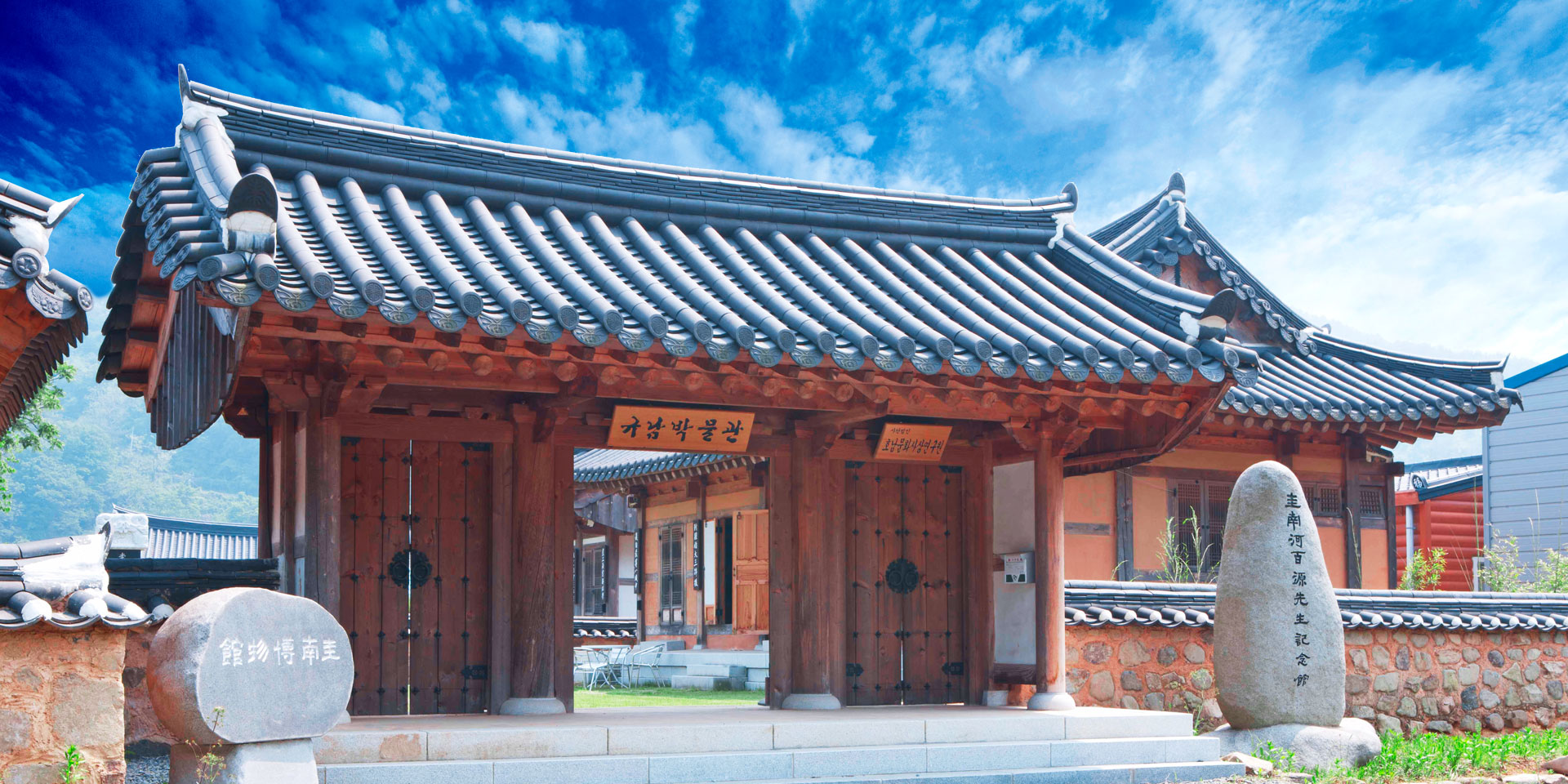 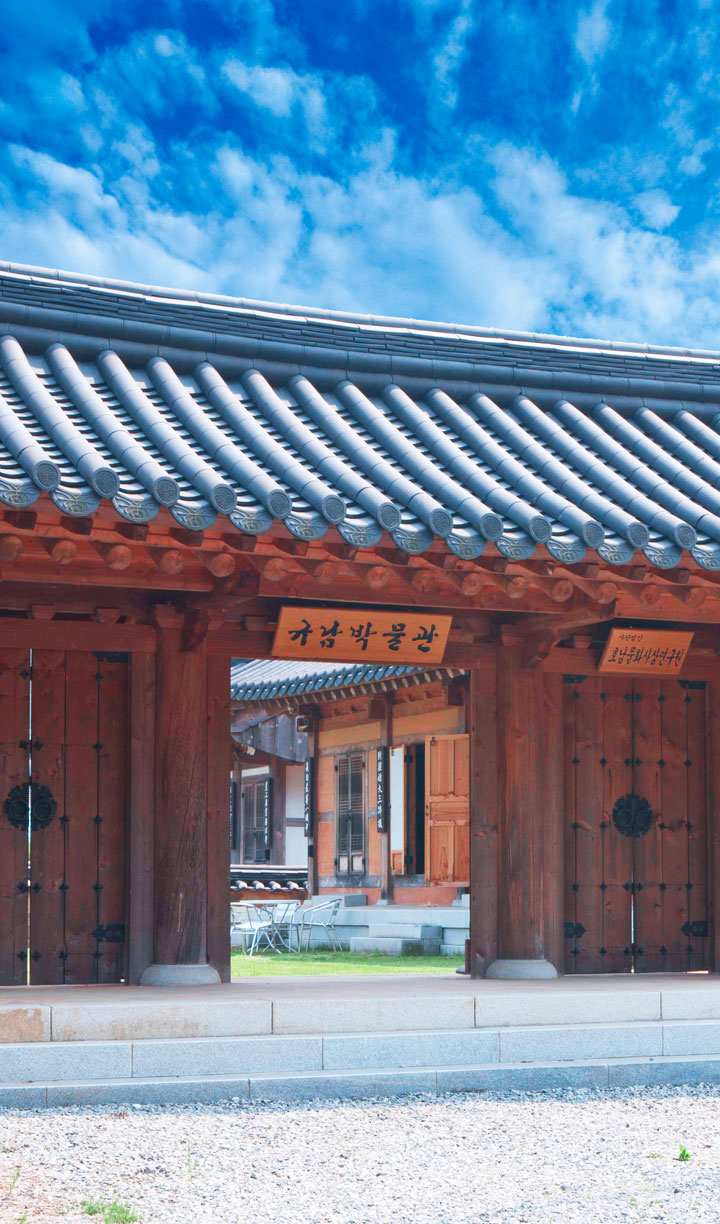 and the spirit of real-life poetry through various relics.

The Gyunam Museum has a collection of 940 artifacts,
including calligraphy and paintings, engravings, historical records, and seals, including Jeollanam-do Tangible Cultural Property No.

Feel the life of Gyunam Habaek-won,
and the spirit of real-life poetry through various relics.

Jaseungcha, which is similar to an automatic water pump, was invented in 1810 by Gunam whose intention was to help farming areas to overcome drought.

The Map of the World

The map of the world which Gunam produced was Western pattern, and shows words <泰西會士利瑪竇萬國全圖> at the top of it.

The Map of the Korea

Gunam produced the map of the Korea in 1811 enunciating the eight provinces of Korea.

Haeyousihwachub is a sketchbook of Gunam including his drawings in 1842, when he was exiled to Boryung.

The Gyunam Museum is located in Iseo-myeon, Hwasun-gun, Jeollanam-do,
where the natural scenery is famous. 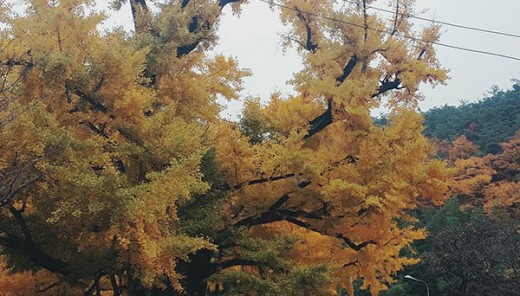 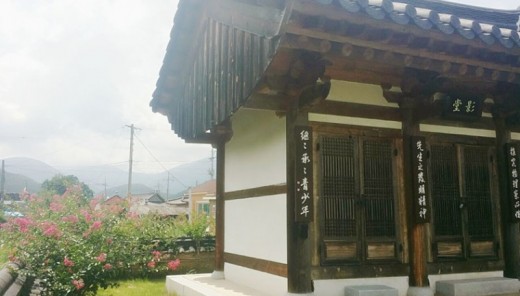 Crape myrtle and lotus in bloom at … 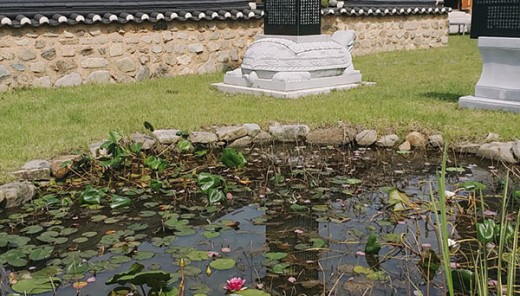 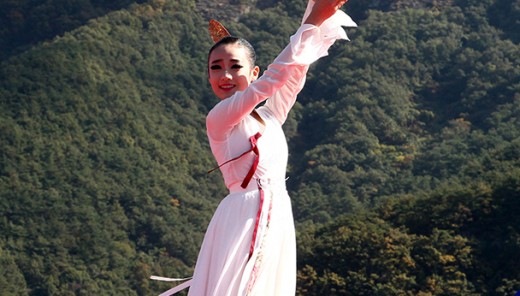 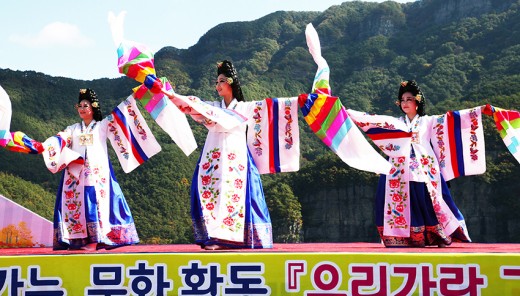 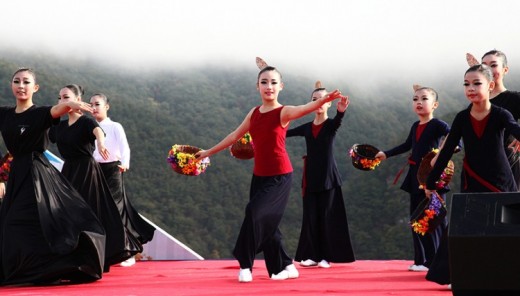 A fairy appears on the Jeokbyeok 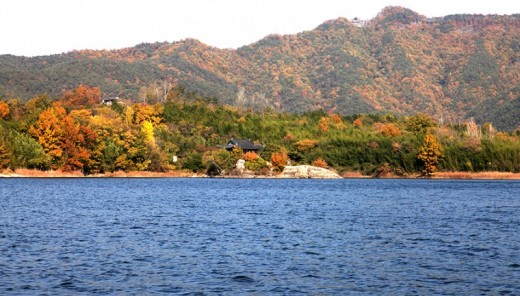 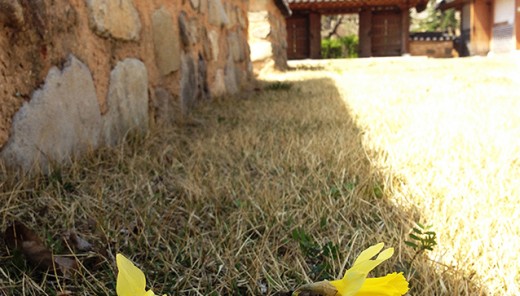 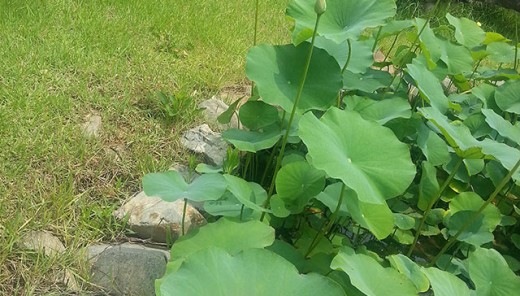 Colorful frogs in the museum pond?! 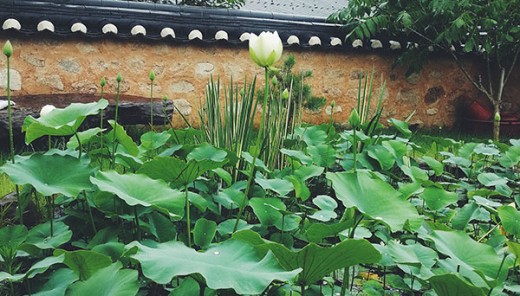 The news of Gyunam Museum. 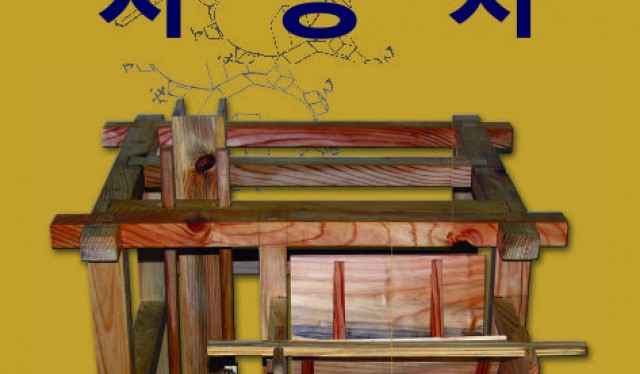 Jaseungcha is an automatic water pump made by Kyunam Ha Baek-won. A lot to see. 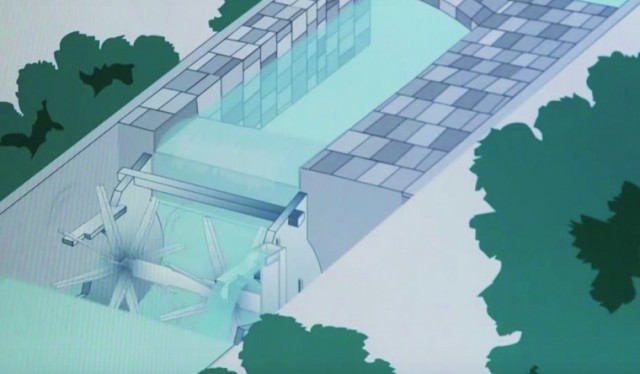 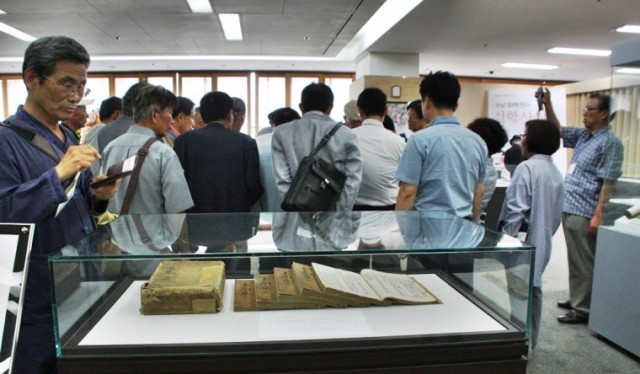 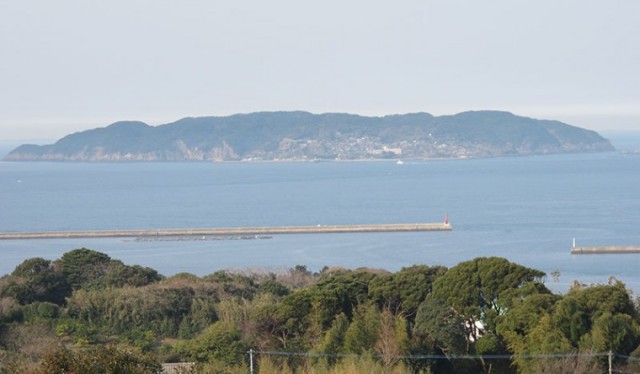 From February 8th to 14th, 2016, I went on a field trip to find traces of ancient Korean culture in Kyushu, Japan.There were many interesting ru... 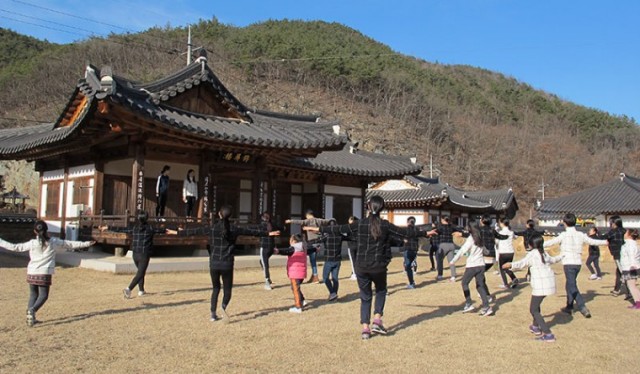 On February 21, the full moon of the first full moon of 2016, there was a Dangsan Festival in Yasa Village.Students from Hwasun's Lee Yeon-jeong...